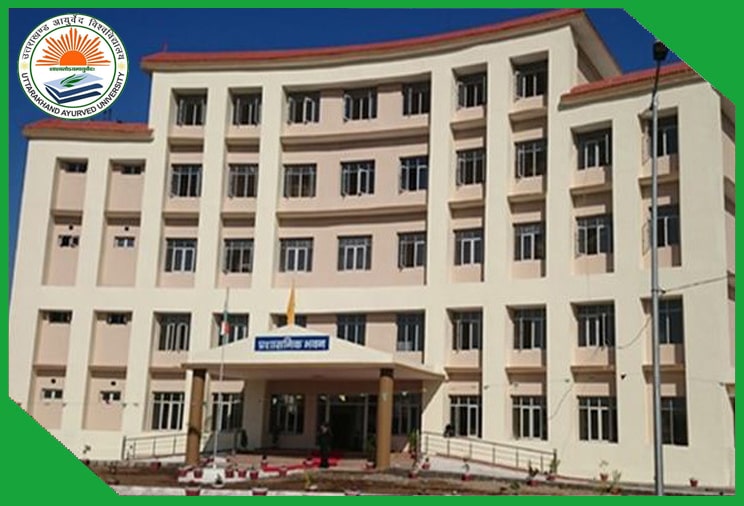 (An autonomous body of Uttarakhand Government)

Uttarakhand Ayurved University was established by the Government of Uttarakhand vide Uttarakhand Ayurved University Act, 2009 for the purpose of ensuring, effective and systematic instructions, teaching, training, research and development in ayurved. After the creation of Uttarakhand State from Uttar Pradesh various efforts have been made by state government to bring socio-economic change in this backward state with difficult geographical conditions. Despite its economic backwardness state is enriched with its vivid flora and fauna and is well-known specifically for vast potential of high altitude medicinal plants and herbs. The economic and scientific usage of such diversified resources may be a primary source of overall economic viability and sustainable growth culminating into radical economic growth of local people.

With this view, state government has already taken various steps in this direction and the establishment of first Ayurved University in the state may be certainly seen as a giant step in internationally acclaimed field of ayurved.

It has been now well established that scientific approach needs to be taken in order to establish ayurved globally for which it is equally important to have such academic facilities with state of the art research centre of excellence within the premises of this Ayurved University. This would fulfil the long existing gap of correlation between scientific basis analyses to Ayurvedic form of medical treatment.

In order to overcome the lack of basic research in Ayurvedic biology, the Department of Science and Technology (DST), Ministry of Science and Technology, has also constituted a task force of the eminent scientist The objective is to promote the application of basic sciences in the investigation of Ayurvedic concepts procedures and products, and nurture the discipline of ayurvedic biology.

The research in ayurved has been dominated by studies on medicinal plants and the development of herbal drugs, which has a large market growing at 15 percent per year. The basic research which employs Modern Biology, Immunology, and Chemistry to investigate the concepts, procedures, and products has received little attention. This gap calls out for correction lest the absence of basic studies according to modern scientific protocols should lead to ayurved being regarded as a form of herbal therapy.

Besides, with the establishment of academic facilities, constituents of AYUSH i.e. Ayurved Yoga & Naturopathy, Unani, Siddha and Homeopathy at a single place it is hoped that much needed intra correlation amongst these components would also be achieved and established. 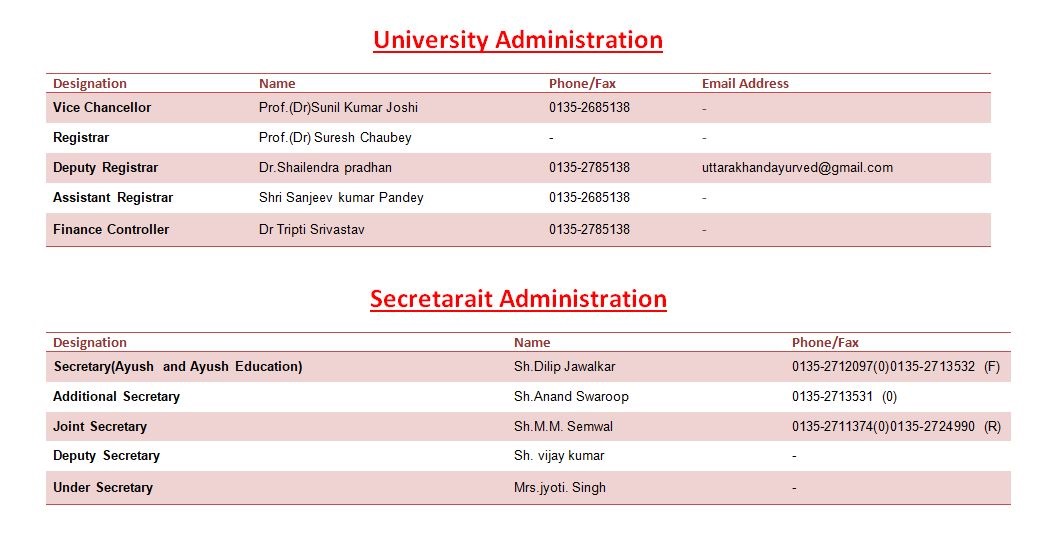